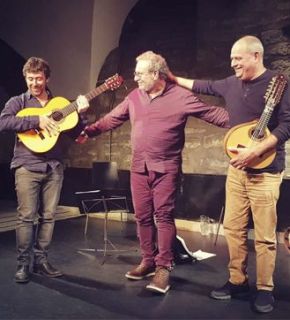 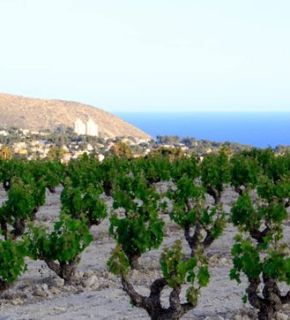 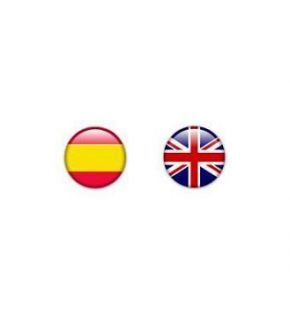 Schedule: from 19h to 22h.
Languages: Spanish, Valencian and English

IMPORTANT NOTICE: according to the current regulations on events, we inform you:
- During the visit to the facilities and vineyards the correct security between attendees and workers will be maintained, as well as the use of mask and hydroalcoholic gel.
- During the concert, only people living together must be seated together. Therefore, TICKETS PURCHASED IN GROUPS will be considered CO-HABITORS, and therefore will be placed together, in maximum groups of people according to the regulations in force on the day of the event.
- The location of the seat will be made to ensure the correct separation between people and groups.
- It will not be possible to change location, since it would be impossible to guarantee the correct separation and safety of attendees and workers.

IMPORTANT SAFETY NOTICE. Following the guidelines of the health authorities we inform:
- It will be mandatory to wear a mask at all times, both in the seat and in the common areas, only with the exceptions contained in the current regulations on the use of masks.
- The use of hydroalcoholic gel will be mandatory and will be available to attendees both at the entrance to the venue and at other points such as the toilets.
- It is not allowed to move the seats to another place or to put together different rows of seats.

RIGHT OF ADMISSION RESERVED: failure to comply with any of these rules may result in denial of admission to the premises.
In case of postponement, suspension, change of date or cancellation of the event due to force majeure (e.g. Covid), the full cost of the ticket will be refunded.

Bodega Teulada. The union produces good wines.
Bodega Teulada, founded in 1940, has 103 members producing sweet muscatel, muscatel vermouth, muscatel de aguja, muscatel cava and muscatel dry white wine. The winery produces and elaborates its own products, following the product from the vine to the bottle. Bodega Teulada, which was founded in the municipality in the 40's of the 20th century, is the continuation of the old agricultural organizations that arose at the end of the 19th century and beginning of the 20th century to defend the interests of the farmers of the Teulada countryside.
The traditional crop of the term has been the vineyard (especially in the variety of muscatel). At the beginning, the winery produced oil in its mills and wine, produced by its members and other producers. Currently, only products derived from the vineyard are produced, especially Muscatel: white wine, mistela, vermouth and red wine (from other varieties of vines).

Miquel Pérez, classic guitar.
He has taken lessons from the world's leading guitar masters such as José Tomás, David Russell and Hopkinson Smith.
In Spain he has performed concerts in venues such as the "Fundación Juan March" (Madrid), "Auditorio Wintertour" (Barcelona) or the Palau de la Música Valenciana. Abroad he has also performed in many countries such as France (concert tour in Provence), Europa Baronissi Festival (Italy), Germany and Switzerland. With the "Unión Artístico Musical" of Dénia, he traveled to Korea to participate in the festival "Wonju Tatto" (Jeju).
He has published 19 albums of which he will offer us tangos to Carlos Gardel, as well as classical compositions of authors such as Francisco Tárrega, Fernando Sor, Falla and Albéniz.